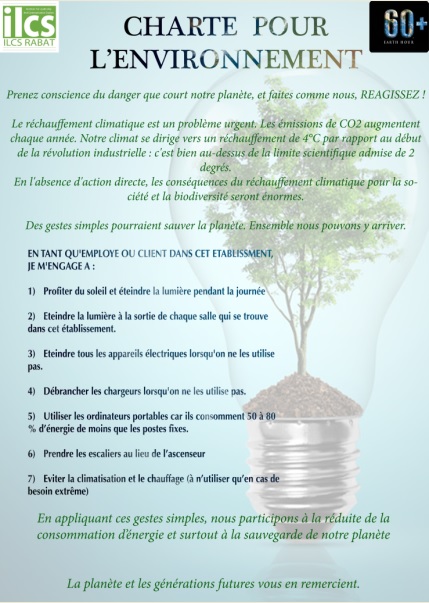 ILCS has taken part in earth hour since 2015, and we invite you to do the same…

Businesses, universities and government come together for one purpose, to show that all together by a simple act we can change the world. It is the movement of the world’s citizens for the planet.
Earth Hour is about turning off non-essential lights globally for one hour.

It is therefore a simple act that has important consequences in the world.

Earth Hour is an annual event held every last Saturday of March at the initiative of the World Wide Fund for Nature. This movement that began in 2007 in Sydney has been globalised. In 2014, more than 2 billion people in 152 countries participated, including turning off the lights of world famous monuments (Burj Dubai, the Eiffel Tower, the Pisa Tower, the Sydney Opera House, Buckingham Palace, Empire State Building and more than 1000 other prestigious monuments). Thousands of small and large companies have made this global move(Coca Cola, Nestle, P & G, MacDonald, General Motors, Philip Morris or Sanofi …)

As you can see, Earth Hour is an event that is important to us because it is the largest international movement for the environment, and it concerns everyone.

Today, it is time to show that we are united to the World.

Participating in Earth Hour is a great way to showcase and educate our students and our community that ILCS really cares about its future and is showing leadership in finding solutions to environmental challenges.

Participating in Earth Hour for one night is easy, fun and totally free. 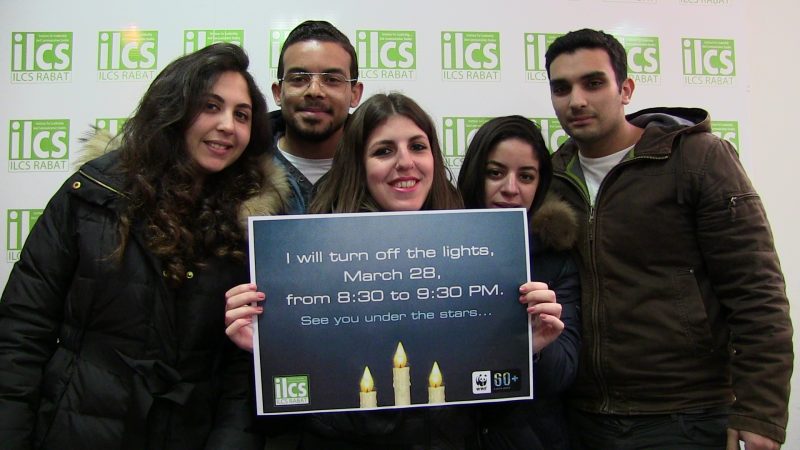