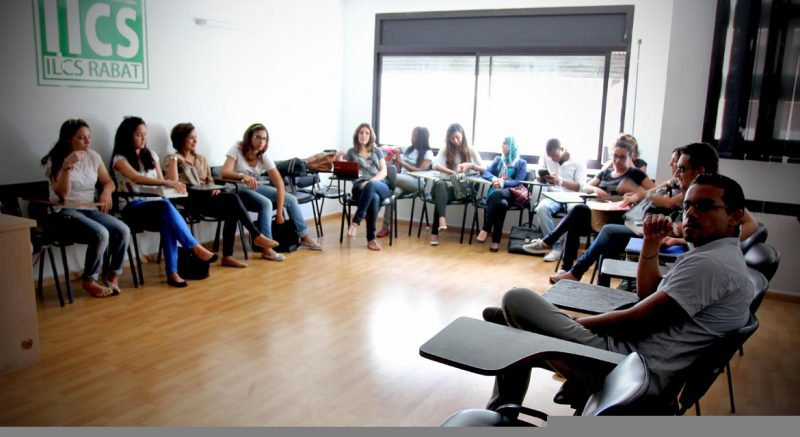 ILCS training is characterized by its Anglo-saxon system, organized in semesters and credits according to the Anglo-American higher education standards. This last example, revolves around subjects taught in the various sectors in the form of:

The main languages of instruction are: English and French.