The expansion of the European Union, globalization, as well as the multiplication of meetings between decision-makers, collaborators and citizens are accompanied by the more and more often need of multilingual communication.
It is necessary to have interpreters to accomplish certain tasks. ILCS Rabat adapts its teaching methods and offers exclusive complete training in Translation and interpretation in order to develop in such careers.

Objectives of Translation and Interpretation training

The objective is to train professional conference Translators and Interpreters, capable of working with the highest standards for international organizations and for the private sector in congress and seminaries.

The Curriculum of Translation and Interpretation training

Our training program is a bac+3 and bac+5 has been organized to better respond to the needs of the profession, allowing the students to explore the nuances and the secrets of languages, by learning them in details and by grasping how the translations transfers operate from one another in the written or oral form. This also helps to master the principles of Interpretation and to understand their importance within the international and intercultural exchanges.
The modules of communication aim to complete the students training in order to develop their senses to keep loyal to the original texts

Interpreter:Receives the information in one language, which will then be reproduced in another language by decrypting it in a loyal and complete way.

Conference interpreter:using simultaneous interpretation, the speech is instantly interpreted while the speaker talks.

Translator:transposes a text from language to another. The translator must respect the form and content of the texts.

Audiovisual translator:does the subtitling for films, mainly documentaries for cinema and television.
Technical translator:specialized in one or more technical fields, where the translator deeply knows and masters the vocabulary.

To join ILCS is to benefit from 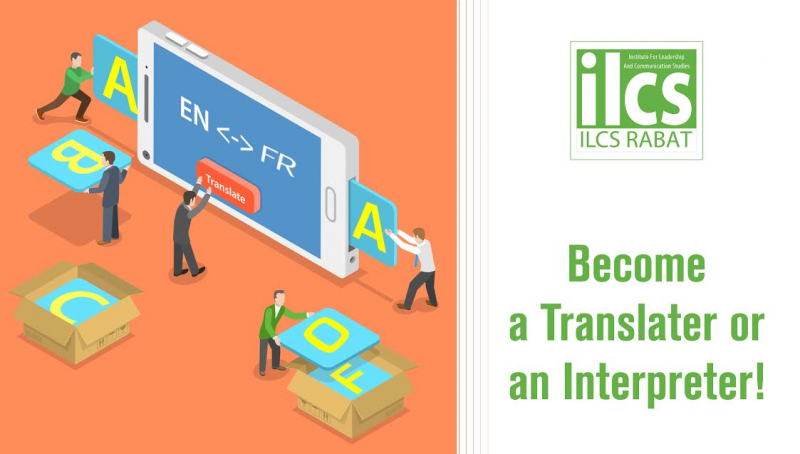 My experience at ILCS was very beneficial to me. Indeed, the knowledge I gained there was both theoretical and practical, transmitted by professors who are experts in their fields and who prepared me perfectly well to the job market. Studying at ILCS brought an added value to my professional life. Studying at ILCS brought me several key elements and skills that I now use in my current job at the US Consulate in Casablanca. The international approach and numerous presentations we had to make during our courses at ILCS prepared me well for my position. ILCS has provided me with the tools» necessary to face professional life. Notions learnt in class are realistic and close to the requirements of the job market. Today I am proud and entirely satisfied to have been a part of ILCS. 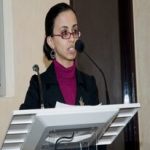 Vis assistant/translator at the US Consulate in Casablanca